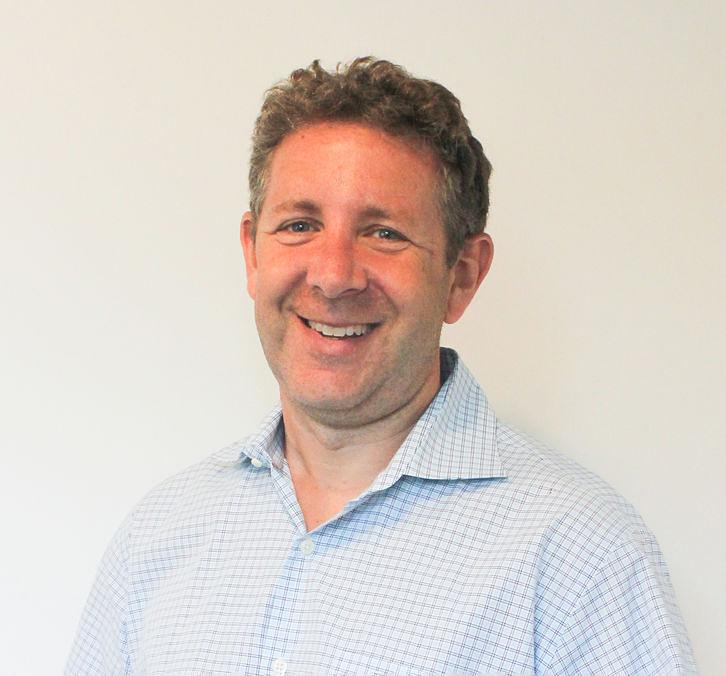 Dr. Ettenberg is currently the CEO, board member, and founder of Princeton Infrared Technologies, Inc., a company dedicated to commercialization of NIR/SWIR detection technologies. He had been developing InGaAs detectors for over 14 years at Sensors Unlimited Inc./Goodrich Corporation. He joined Sensors Unlimited, Inc. in August of 1997 and began as the principal investigator on two Phase I and two Phase II SBIR programs. Those government programs lead to the development of several camera products that Martin was the product manager and later Director of Imaging Products. Some of those products included the SUI Minicamera, SUI MicroCamera, and the SU640SDV. Martin was also the lead on several other larger government research programs/proposals including DARPA’s PCAR, MISI, and DUDE programs. He led the development of the first night-vision-capable InGaAs camera, which was later commercialized as the SU320MX. This camera demonstrated a factor of 20 improvement in detectivity over the prior state-of-the-art. In addition to fabricating larger focal plane arrays and more sensitive cameras he was instrumental in developing smaller cameras for robotics and unmanned aerial vehicles. A one year project named the 320 Minicamera reduced the camera size by a factor of 8 while reducing the weight by a factor of 10. His DARPA worked lead to his nomination in 2005 for the DARPA Significant Achievement Award.